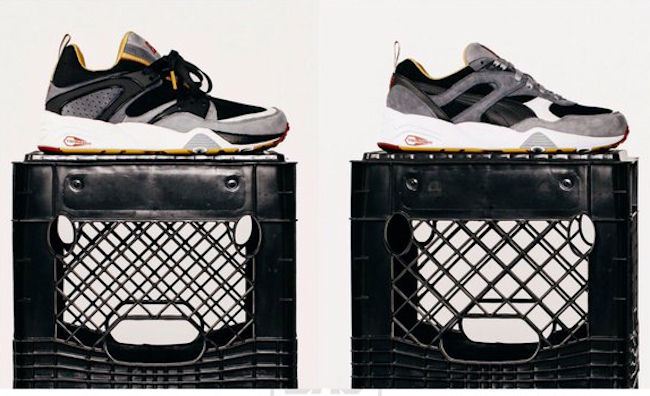 Frank The Butcher really knows his sh*t. That’s why he gets my worthless co-sign for the Business As Usual x Puma ‘Eat What You Kill’ pack. The Bostonian is turning quasi-designer and churning out hits for his sneaker head brethren, this time in the form of two pairs of kicks and corresponding gear. Featuring the Puma OG Blaze of Glory and R698, it feels like Frank is catering to TSS specifically by also producing an exclusive track featuring none other than Killer Mike on the vocals. As is the standard for Frank, the colors and materials are all top shelf.

The B.A.U. x Puma ‘Eat What You Kill’ Pack releases online October 30 at select Footactions and Puma retailers. There’s a glimmer of hope for folks constantly on CPT, too, since the collab will also release at certain Footactions across the States. Better start making calls now. 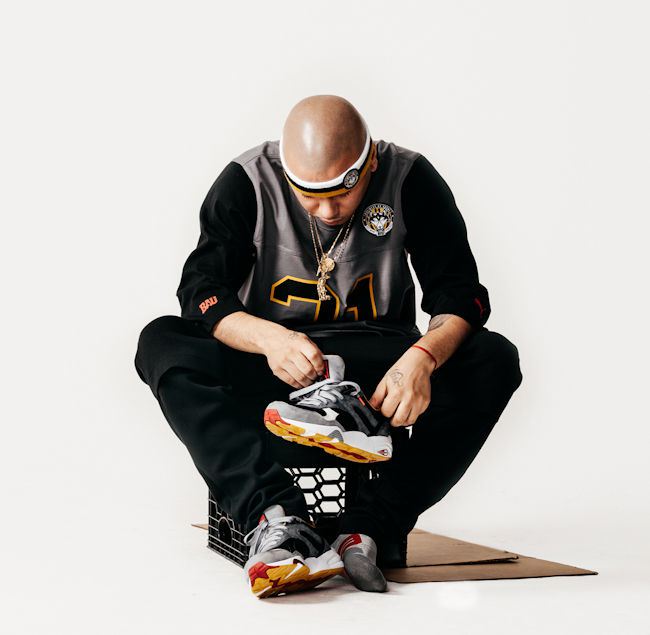 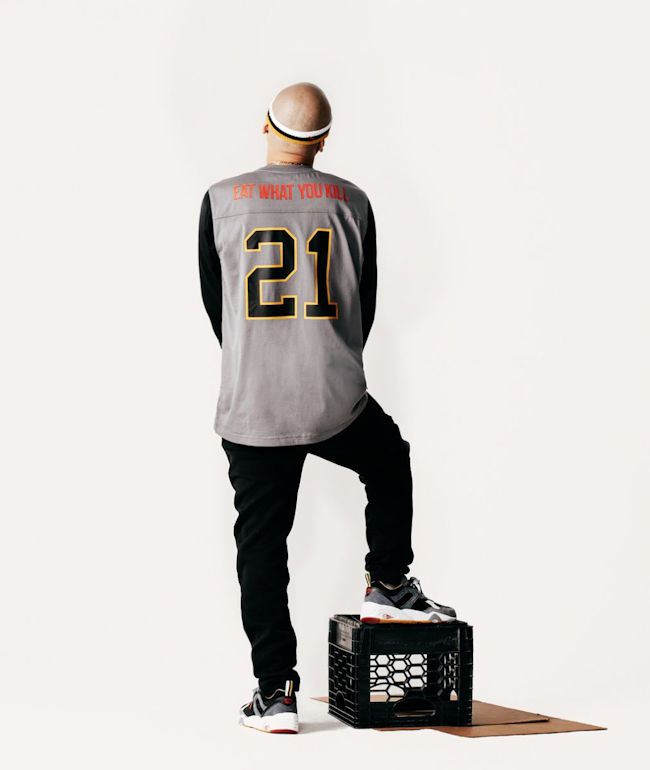 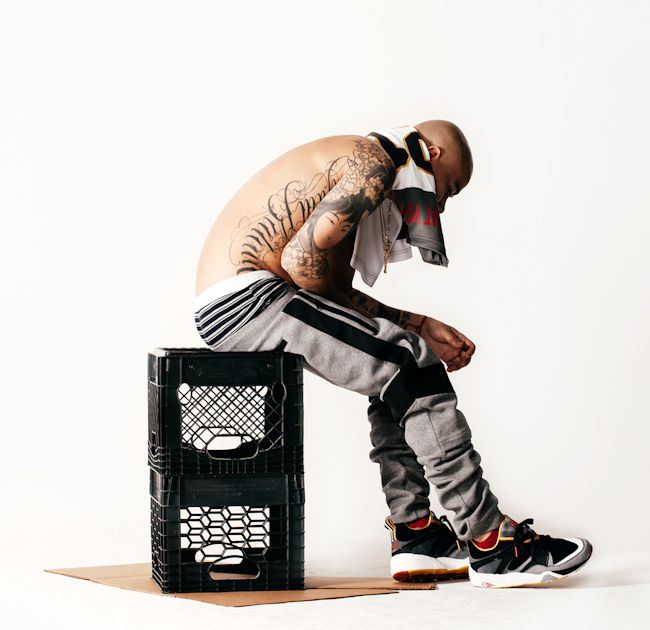