Bethesda hid a reference to one of the most iconic sci-fi movies of all time. Here’s a guide to help you find the Alien reference as you traverse the Bostonian wasteland.

It’s become common practice for game developers to insert hidden Easter Eggs into their games that reference pop culture, people, places, and events. And it turns out Bethesda is no different, seeing as it has hidden away numerous Easter Eggs throughout Fallout 4’s Bostonian wasteland, including a reference to Ridley Scott’s Alien.

One Fallout 4 player came upon a sequence of numbers on a Flux Sensor they found in a hut. After doing a little research, the players was rewarded with a sly reference to one of the most iconic sci-fi movies ever.

For those who aren’t familiar with Alien, 180924609 is the registration number for the USCSS Nostromo, a CM-88B Bison Starfighter spaceship from the movie. Those interested in checking out the Easter Egg can find the location on the below map and images from the gamer. 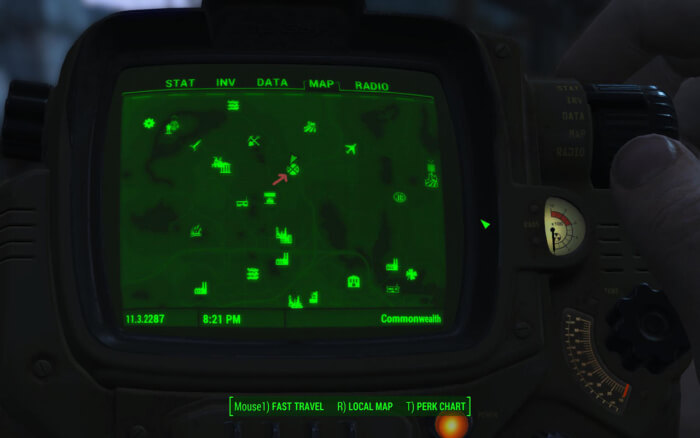 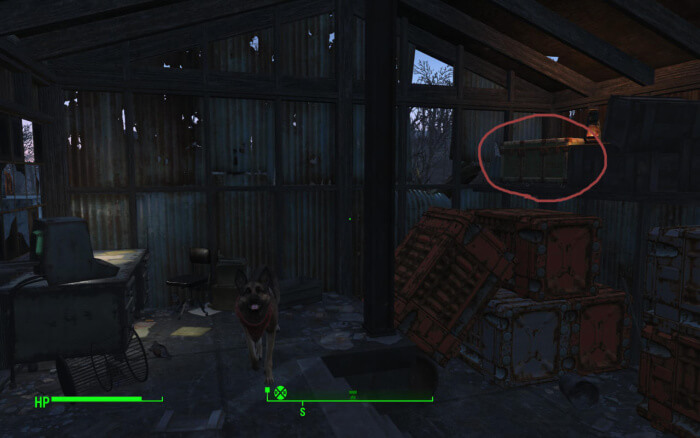 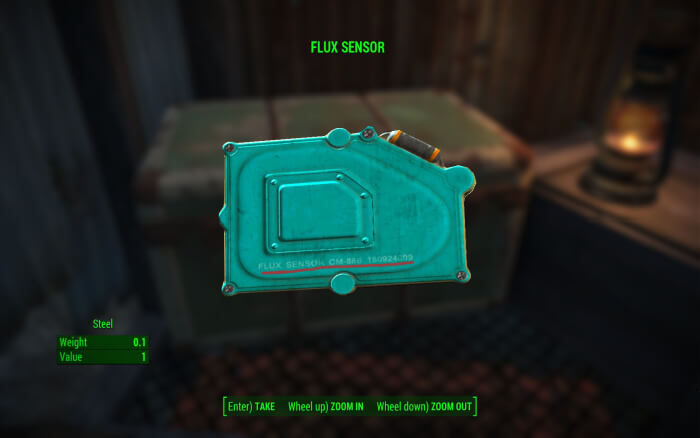 While the discovery was small, the gamer said on their Imgur account that the discovery was really rewarding and encourages them to explore more. It’ll likely have the same affect on other players currently traversing the unforgiving post-apocalyptic environment.

For Bethesda to include such a specific yet discrete Easter Egg like this, chances are one of Fallout 4’s developers is a fan of Alien and wanted to insert a brief reference to the movie. If that’s the case, there are likely many more hidden references scattered around the landscape.

In fact, chances are good some of the 12 million players will continue to find hidden numbers throughout the game, at least according to Gears of War creator Cliff Bleszinski. Bleszinski recently tweeted that a Fallout 4 developer friend of his told him “…there are more numbers hidden in the game.” 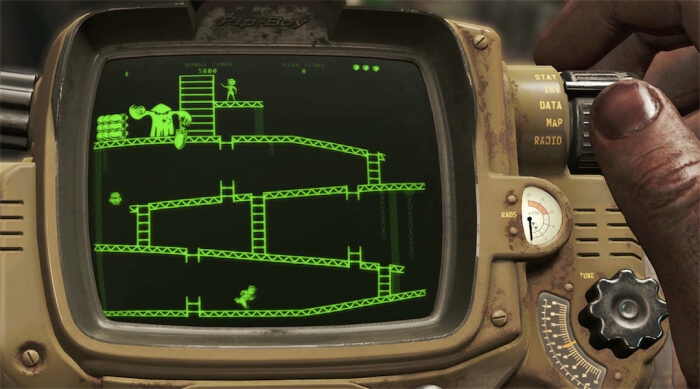 It’s unknown if these numbers will ever be used for more than just a quick discovery, but fans shouldn’t rule out a deeper meaning or purpose. Sometimes developers hide numbers, text, or photos in the hopes that players will discover a secret code of some sort, and work together to figure out the meaning. If that’s the case with Fallout 4, it’s possible there are hidden areas, weapons, or outfits at the end of a code-breaking rainbow just waiting for players to discover it.

That, of course, is speculation, but it wouldn’t be surprising if it turned out to be true. What do you think? Is Bethesda leading players on a treasure hunt, or are the numbers just fun references to pop culture? Let us know your thoughts in the comments.

Fallout 4 is available now for PC, PS4, and Xbox One.