Ask any Bostonian how he or she feels about the T and you’ll most likely be in for a cussing-clad diatribe. While the latest ghost train controversy has captivated people, there’s a whole laundry list of issues that’s led us to hold a grudge against our city’s public transit system. (Like how the T essentially broke last winter.)

Charles Chieppo, an Innovations in American Government Fellow at Harvard Kennedy School’s Ash Center for Democratic Governance and Innovation, released a report last week entitled Transforming the T: How MBTA Reform Can Right Our Broken Transportation System. The report contains about 12 pages of problem areas that the MBTA should confront not only to bring itself out of the whole – the T is almost $9 billion in debt, in addition to having a $7.3 billion backlog for maintenance –  but also to start benefiting Bostonians again. 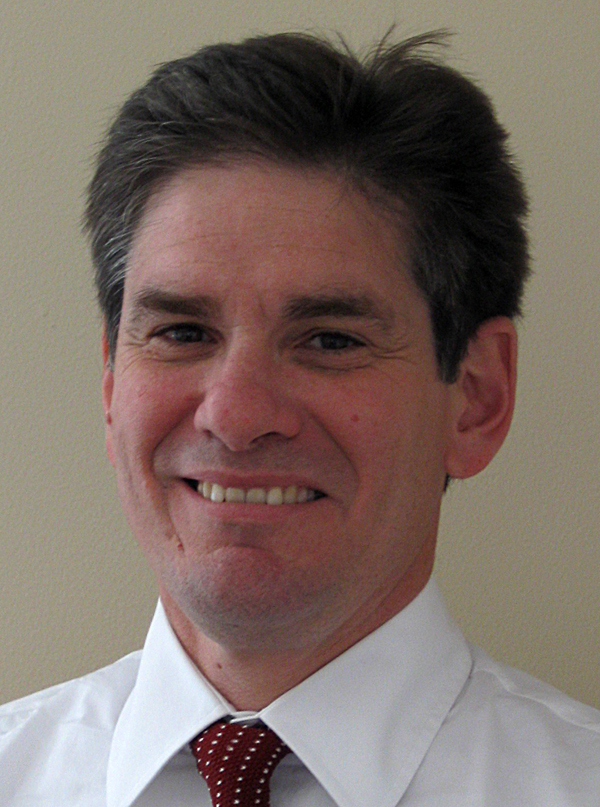 Chieppo presented a pretty extensive to-do list for the T, so I reached out to him to find out the five improvements he deemed to be mission critical. Here are they are, and in no particular order.

Create a culture of customer service

He believes that the MBTA needs to, “transform the T’s culture and transform it into a customer service-focused entity. This will increase ridership and provide much-needed revenue.” In his report, he explains that one of the best ways to bolster customer satisfaction is for the T to improve on-time performance. Also, Chieppo mentions that subway cars should have working air conditioning and heat, as well as Wi-Fi to ensure T riders are comfortable and happy. Which all sounds like a dream.

Outsource maintenance – even if just a little

Last winter was a nightmare for the T, but the subway has always had issues on the maintenance front. The MBTA continues to spend immense sums of money on maintenance – yet it can’t seem to stop the system from breaking down on the reg. Chieppo told me that, “it’s critical to have the option of privatizing discreet functions to drive efficiency.” For example, in the report, he suggests contracting out bus maintenance to save money while effectively addressing mechanical issues.

As I mentioned a couple of points above, the MBTA is in serious debt. And one of the only ways the organization can start providing quality transportation is if they have money – real money and not just more loans – to spend on improvements. Chieppo explained that, “the T must focus on getting its financial house in order and fixing existing assets so it can deliver reliable, efficient service.” With better public transportation, people will be more inclined to take the T rather than grabbing an Uber or walking. In turn, that will up T revenue, which the organization can use for more improvements – and the cycle continues.

If the MBTA wants to improve in any of the areas that Chieppo highlights in his report, holding T employees accountable is going to be crucial. He told me that, “achieving these goals will require changes that tie employee compensation and job security to performance.” He suggests that we start holding MBTA employees to the same rules that other state employees have to follow. This includes putting an end to final and binding arbitration, in addition to moving T employees and retirees into the State Pension Fund so all of those finances can be public record.

The MBTA is in such rough shape that nothing is going to be easy moving forward. Chieppo said, “When an entity reaches the point the T has, there are no good choices. It often comes down to choosing the least painful option.” Basically, the stalling has to cease, and the T has to do something to make improvements, no matter how unappealing these reforms may be. Little by little, as each pain point is confronted, the MBTA should start to make a slight dent in its debt and slowly regain the public’s confidence.

As Chieppo put it in the introduction of his report: “The most amazing thing about the collapse of public transit last February under the weight of Boston’s snowiest winter in recorded history was not that it happened, but that it didn’t happen sooner.” That couldn’t feel more accurate when you look at all of the issues piling up within the organization for the past 20 years or so.

And despite the suggestions Chieppo presents, he remains realistic. He knows that everything he’s put forward isn’t a panacea for an entity billions of dollars in debt, but rather it acts as a jumping-off point.

“By themselves, the recommendations included in this policy brief will not fix the T,” Chieppo stated in the report. “Many other problems, such as rampant absenteeism and flawed contracting systems (as currently demonstrated by cost overruns on the Green Line extension) must also be addressed, but these are a starting point for common-sense reforms that can get the MBTA on the road to recovery.”